2011 PGA National Teacher of the Year

and Worldwide Director of Instruction for Jack Nicklaus Academies

2011 PGA National
Teacher of the Year

and Worldwide Director of Instruction for Jack Nicklaus Academies

Since 2000, Mike has ranked among Golf Digest’s America’s Top 50 Greatest Teachers, and currently listed in the top 20 in the nation. Mike has also been selected as Golf Magazine’s Top 100 Teachers in America every year from 1995 to 2017. Since 2012 when the Golf Range Association of America started its list of award winners, Mike has been one of the top 50 on that list for his contribution to growing the game of golf. This award called Growth of The Game Teachers in America is yet another of his accomplishments. In 2017 he was voted the Top Teacher in Arizona by Arizona Foothills Magazine.

A graduate of Weber State University in Ogden, Utah, Mike was a college All American in 1974. He was then inducted into the University’s Athletic Hall of Fame in February 1999 and into the Utah Golf Hall of Fame in 2015. In September 2013 Mike was awarded the Distinguished Alumni Award for his service to the University and his community. Mike is currently the Director of Instruction for the Nicklaus Academies Worldwide, Superstition Mountain Country Club, and a member of the National Advisory Board for TaylorMade Golf since 2002. He has been a summertime guest instructor for the prestigious Maroon Creek Golf Club in Aspen, Colorado in 2017 and 2018. As Director of Instruction for the Jack Nicklaus Golf Centers in Japan from 1992 to 1995, Mike was featured in Golf Digest Japan and was nominated for Japan’s Teacher of the Year in 1993. Then in 1996, he received Teacher of the Year for the Utah PGA Section.

As the continuing Director of Instruction for Nicklaus Academies Worldwide, Mike instructs the teachers at each of the centers around the globe. He continues to be a guest lecturer at countless corporate functions, PGA Section Seminars, PGA National Coaching and Teaching Summits, and as a guest speaker for the World Golf Fitness Summit in 2012. He has appeared numerous times on The Golf Channel as a guest instructor. 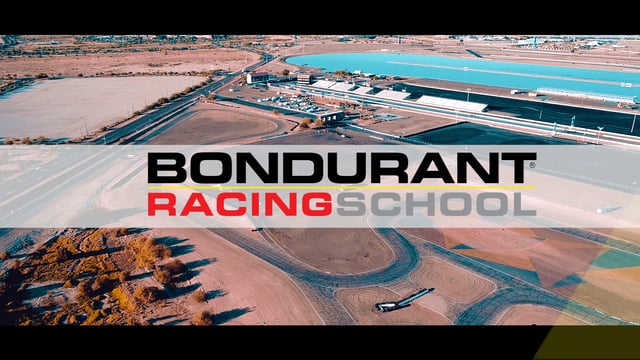 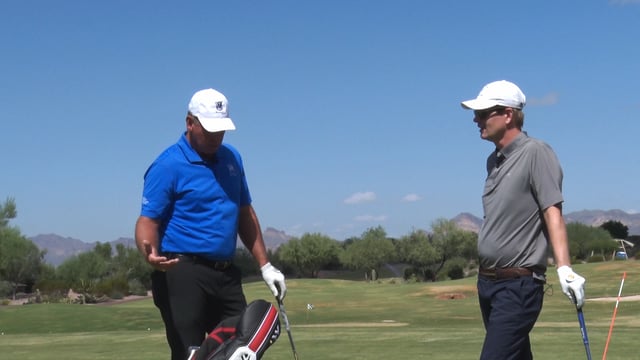 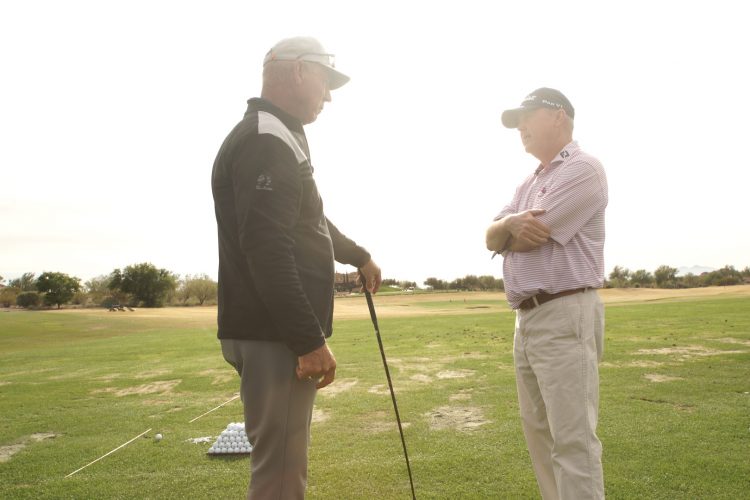 Player Lessons - Stress of Golf:
01. THE STRESS OF GOLF 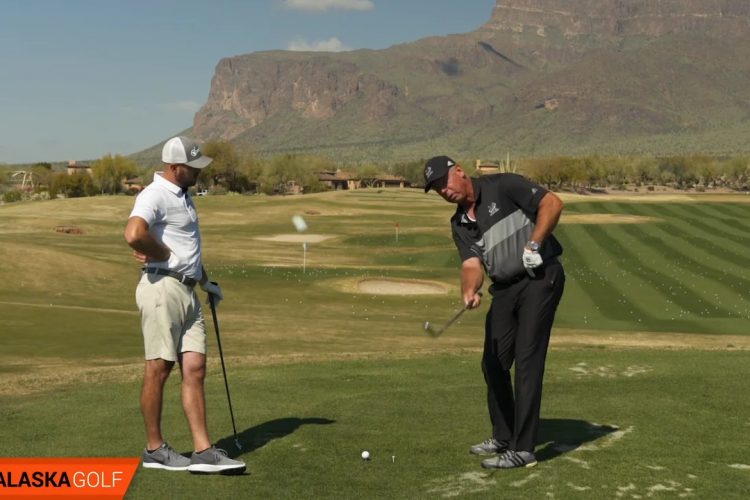 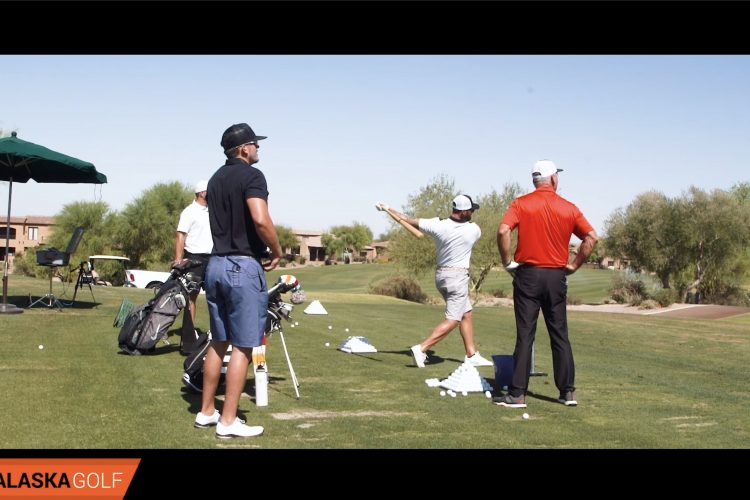 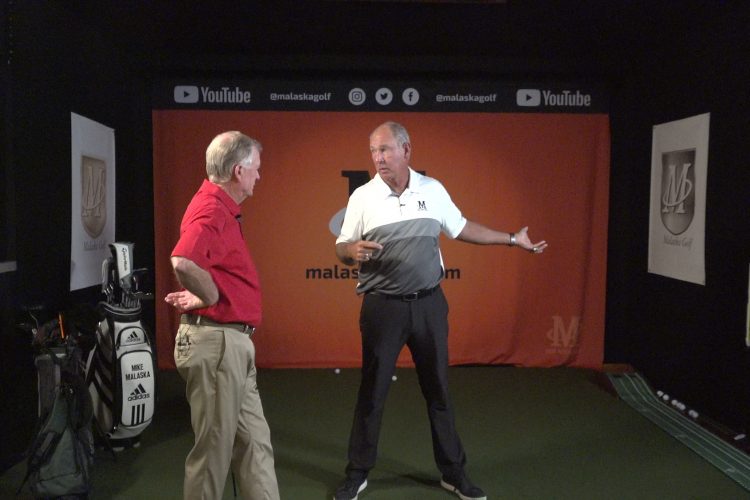 1-on-1 Zoom Lesson with Mike

Talk to Mike like in his studio to get real-time feedback and instruction. Schedule and availability are subject to change. Use the contact form below or call to step up your Zoom lesson.

With Mike on the Range

Schedule an in-person lesson with Mike at Superstition Mountain Golf & Country Club. Schedule and availability are subject to change. Use the contact form below or call to set up your Personal Lesson.

With Mike on the Course

Play in person with Mike at the beautiful and scenic Superstition Mountain Golf & Country Club. Schedule and availability are subject to change.

To schedule a lesson with Mike Malaska, please contact Jennifer at (480) 393-3936 or fill out the form below to send in your request. Virtual Zoom lessons and live lessons at the course are available. Office Hours are Monday - Saturday from 9am-5pm Arizona Time.