and LPGA Class A Certified Instructor

and LPGA Class A Certified Instructor

An all-around athlete and true competitor from the time she could walk, Ashley dreamed of a career in sports. It all started with a passion in soccer and softball, but she later grew to love the game of golf. Her understanding of other athletic movements helped her easily transition to golf when she picked up the game at the age of 16. Ashley went on to play for the University of Arizona, winning the Pac-10 championship as a team in 2010. Later transferring to Brigham Young University, she finished her last year of school and graduated with a degree in Business Marketing.

Along with playing professionally, she is an LPGA Class A and Malaska Golf Lead Instructor at Superstition Mountain Country Club in Gold Canyon, Arizona. She is also the founder and CEO of Born2Golf, a program that helps students figure out the role that golf will play in their lives. She is a part of the prestigious list of “Golf Digest’s Best Young Teachers in America” for 2019-2020. Other certifications include: U.S. Kids Certified Instructor, Positive Coaching Alliance Member, and Liaison between the LPGA and Arizona Women’s Golf Association.

Ashley’s philosophy of teaching follows in her father’s footsteps. She believes passion in golf starts with a reason to love the game that has given her so much. As an instructor, Ashley uncomplicates and simplifies the game as much as possible — making movement patterns more athletic and less confusing for all levels of players. She believes the best players develop their own game, instead of trying to mold them into a tour-player model. 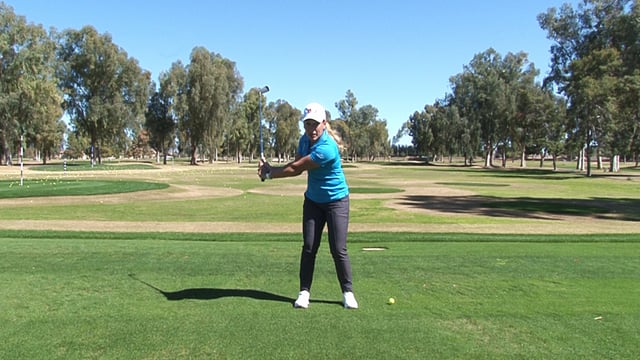 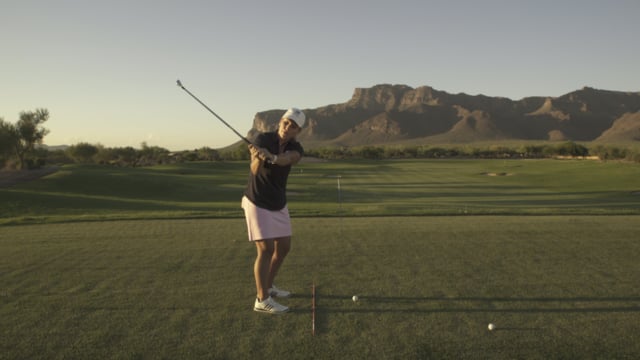 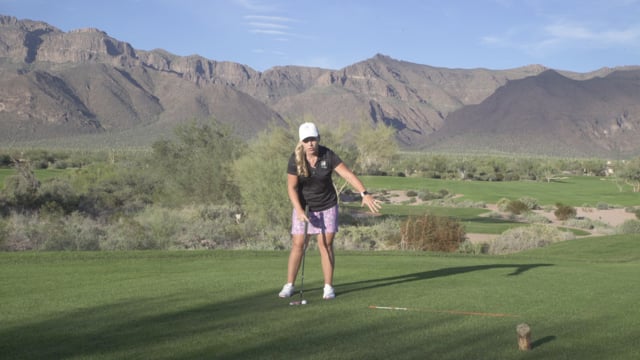 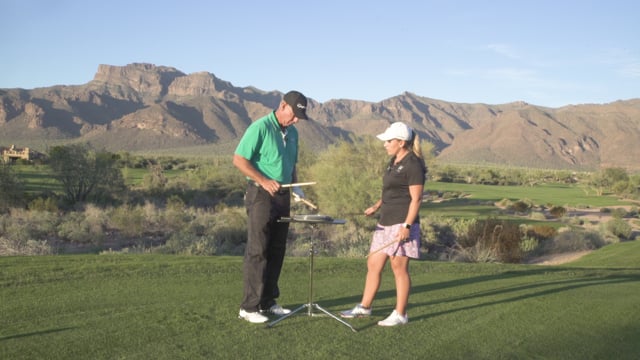 Golf Talk - Tempo With Ashley:
01. TEMPO AND ITS RELATIONSHIP TO SPEED

To schedule a lesson with Ashley Malaska Moss, please fill out the form below to send in your request. Virtual Zoom lessons and live lessons at the course are available.