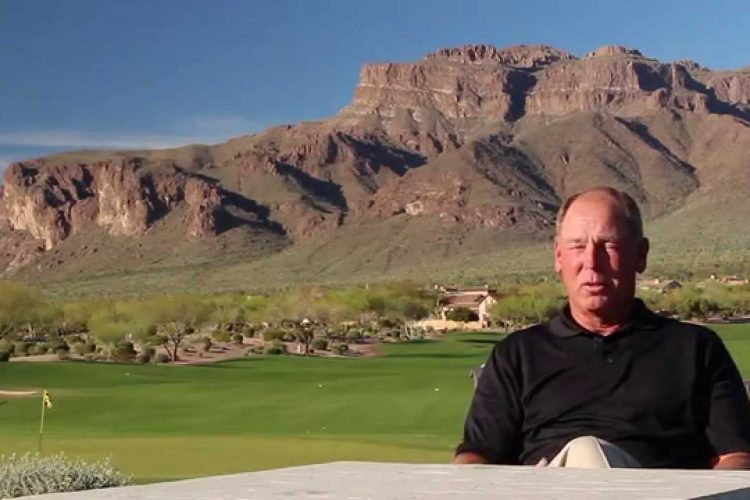 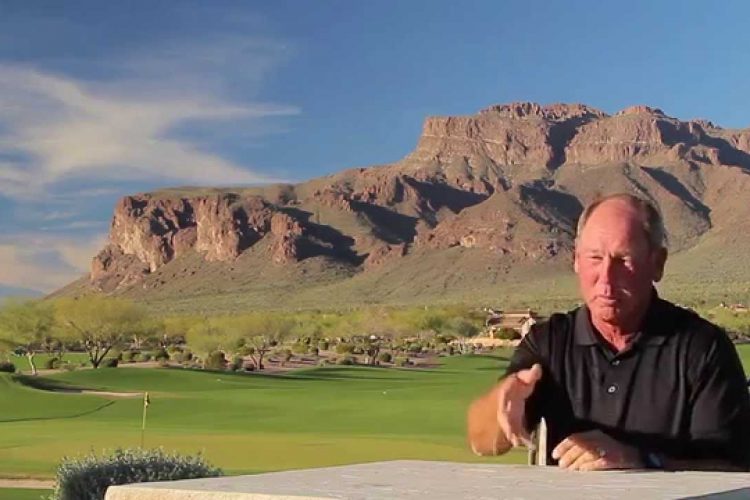 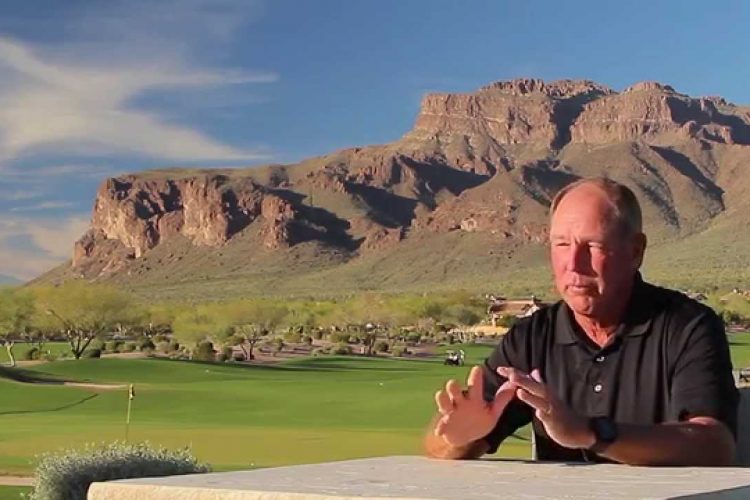 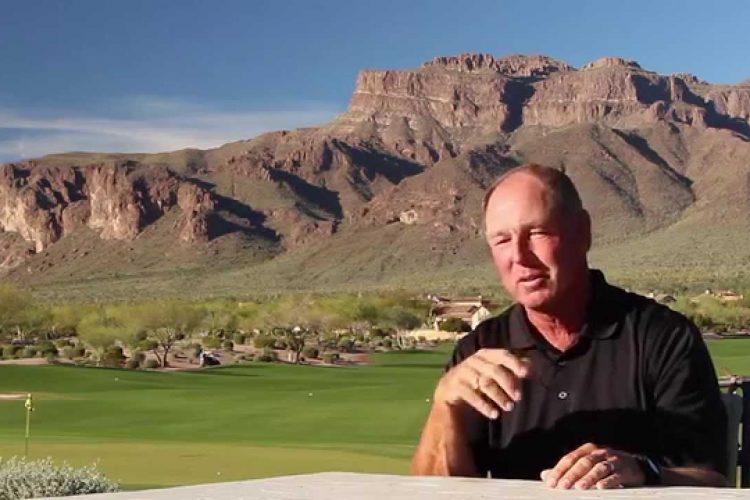 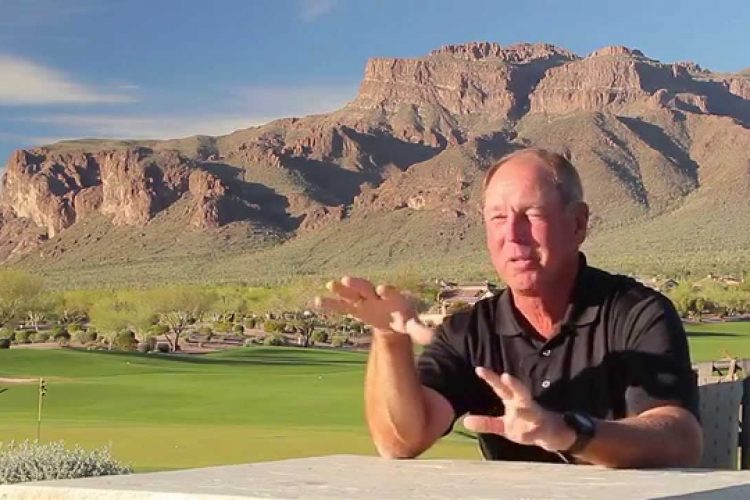 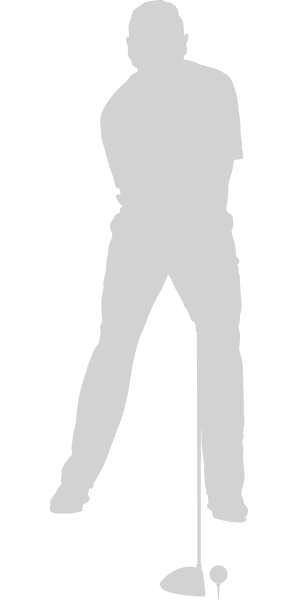 Mike Malaska’s knowledge of the golf swing, as well as his expertise at incorporating physical fitness programs and the ability to physically analyze the body his golf instruction, has made him by far one of the world’s most recognized instructors of the game today.

Mike’s career has spanned over 50 years of first playing experience which evolved into teaching.

He has received the highest honor of PGA National Teacher of The Year in 2011. Mike wrote “I Feel Your Pain” in 2013 and is proud to announce the new release of this 2nd book entitled, “The Invisible Swing” in 2019. Mike produced his own DVD, You Are Your Own Swing, featuring 2 ½ hours of both golf and fitness instruction in 2004.

In November 2016, Mike released a world-renowned website, www.MalaskaGolf.com with over 6 million views of his YouTube Videos and over 3,000 full time memberships.  The website has become a frontrunner in online golf learning.

Since 2000, Mike has ranked among Golf Digest’s America’s Top 50 Greatest Teachers, and currently listed in the top 20 in the nation.  Mike has also been selected as Golf Magazine’s Top 100 Teachersin America every year from 1995 to 2017.  Since 2012 when the Golf Range Association of America started their list of award winners, Mike has been one of the top 50 on that list for his contribution to growing the game of golf.  This award called Growth of The Game Teachers in America is yet another of his accomplishments. In 2017 he was voted the Top Teacher in Arizona by Arizona FoothillsMagazine.

A graduate of Weber State University in Ogden, Utah, Mike was a college All American in 1974. He was then inducted into the University’s Athletic Hall of Fame in February 1999 and into the Utah Golf Hall of Fame in 2015. In September, 2013 Mike was awarded the Distinguished Alumni Award for his service to the University and his community. Mike is currently the Director of Instruction for the Nicklaus Academies Worldwide, Superstition Mountain Country Club, and a member of the National Advisory Board for TaylorMade Golf since 2002. He has been a summertime guest instructor for the prestigious Maroon Creek Golf Club in Aspen, Colorado in 2017 and 2018.

Mike became the Vice President of GreatLIFE Malaska Golf & Fitness a National Franchise with over 70 golf courses and 100+ fitness centers throughout the U.S. in 2016.

As Director of Instruction for the Jack Nicklaus Golf Centers in Japan from 1992 to 1995, Mike was featured in Golf Digest Japan and was nominated for Japan’s Teacher of the Year in 1993. Then in 1996 he received Teacher of the Year for the Utah PGA Section.

Mike has worked with hundreds of corporations such as Lexus, American Express, Visa, Fidelity Investment, Merrill Lynch, and many others. Mike’s students have included numerous PGA, LPGA, and Champions Tour Players, many celebrities, as well as prominent political figures throughout the world.

As the continuing Director of Instruction for Nicklaus Academies Worldwide, Mike instructs the teachers at each of the centers around the globe. He continues to be a guest lecturer at countless corporate functions, PGA Section Seminars, PGA National Coaching and Teaching Summits, and as a guest speaker for the World Golf Fitness Summit in 2012. He has appeared numerous times on The Golf Channel as a guest instructor.

Mike’s knowledge of the golf game has been featured in numerous publications. His articles have been the Cover Stories for Golf Magazine several times and hundreds of times for Golf Digest to PGA of America and other publications.

Mike’s incredible desire to understand and perfect the golf game has continued to make him an outstanding player as well as an instructor. Mike still has an outstanding game and has qualified for and competed in numerous National PGA and Champions Tour events, including the 1988, 2009, 2010, and 2012 and the 1982 and 1986 U.S. Opens. He also played the Asian Golf Tour for 2 years.

Malaska’s philosophy is simple: “There is no individual that is willing to practice, no matter what their physical limitations are, that I cannot teach to achieve their highest potential in the game of golf.” 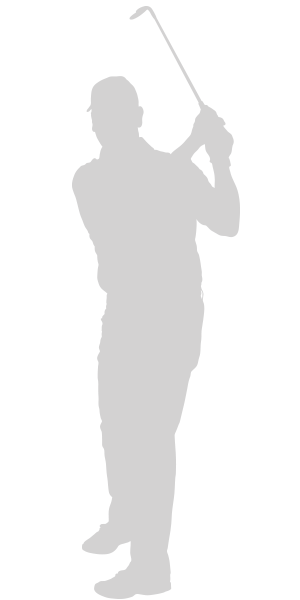 Mike’s unprecedented rise is due to his popular series of lectures about discovering the inner athlete in students. His candor and quality of information have made him one of the premier presenters to the PGA teaching professionals around the country.”

– FROM GOLF MAGAZINE, as they named Mike “One of the Country’s Top Ranked Teachers”

Mike Malaska has spent his lifetime studying the golf swing. He's worked with some of the greatest in the game, from legends like Jack Nicklaus to newcomers like LPGA Pro Julie Yang.

IMPROVE AT YOUR OWN PACE.

Mike breaks down common swing-related issues and applies common sense approaches in quick, easy-to-follow, tutorial videos that can be streamed anywhere. You're in control!

HAVE MORE FUN AT THE COURSE.

With Mike, you'll always be improving. Plus, Mike explores how athletic skills cross-over to golf from your other favorite sports.

Your best rounds are still ahead of you. You can get better without overspending on private golf lessons, trainers, swing coaches, or psychologists — yes, Mike explores the mental game too.

No other online golf-instruction center gives you direct access
to a world-renowned swing coach like Malaska Golf does.